Asylon is an aerial infrastructure company that came to us for help with presenting their Drone Core System.

It took a lot of brainstorming to decide the best way to communicate the awesome features and benefits that the system provides for clients. In the end, we decided to create a 3D animated video that would explain everything while remaining somewhat entertaining. We decided that we can generate many graphical assets using this approach.

The first step to creating the video was to draft up some storyboards. The story itself was revised a few times in order to strike a balance between aspirational concepts, grand ideas and meeting deadlines and what was technically feasible. Both teams worked closely to ensure that the right message was being communicated and that it was visually like nothing the industry has ever seen.

The renders from the animation efforts made excellent graphical assets for use on marketing materials such as the spec sheets that were created, or the animated gif of the drone used on the website.

The website itself was built using our express sites process. A project summary was created to organize the information and to prioritize calls to action. A graphical mockup was then built to simulate and discuss the user experience and the buyer’s journey. After a few iterations and once a final was approved, we converted the design into responsive code and officially on the web. This process results in a professional, branded, and intuitive experience. 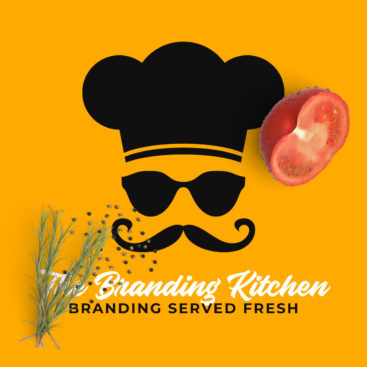 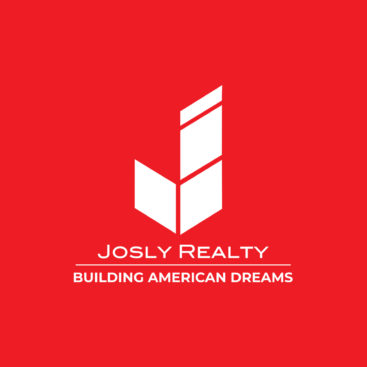 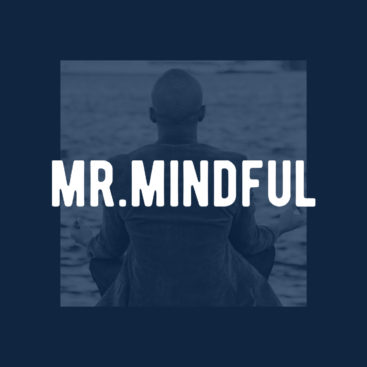 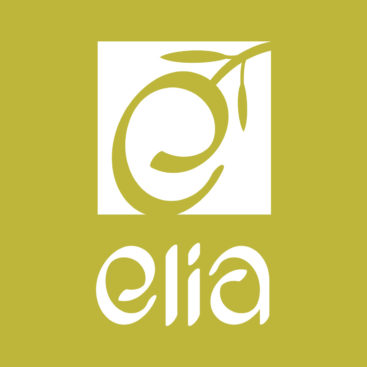 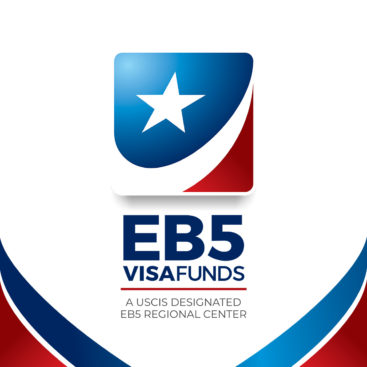